Brooklyn Love Letter: This is Winter? 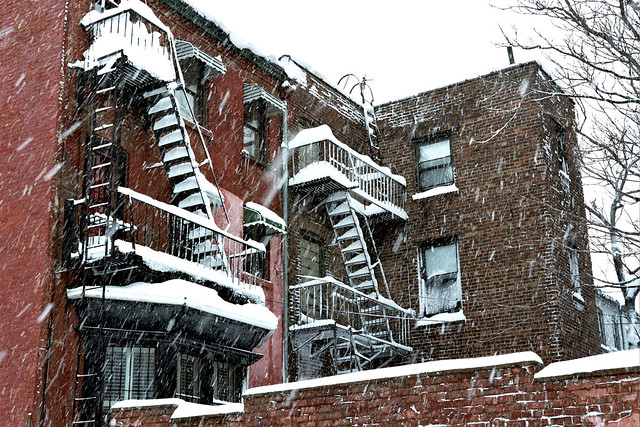 I'll admit, I've never been a fan of the frigid New York winters. Still, when that groundhog in Punxatawny reported that we'd be getting six more weeks of winter, I had to chuckle. What winter? Just in case you've forgotten what winter in Brooklyn is all about, I've collected a few of photos from winters past for this week's Brooklyn Love Letter. Reminisce after the jump. 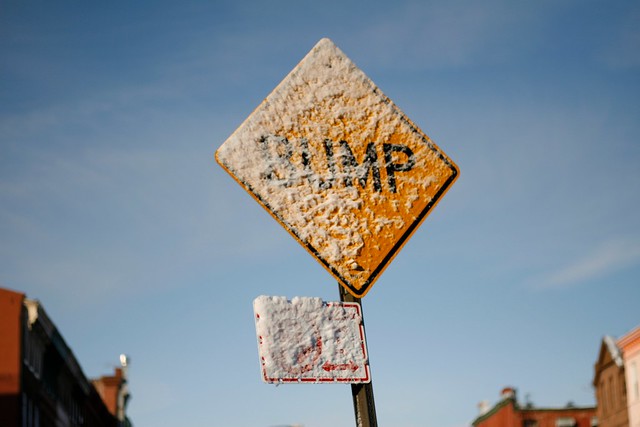